Guess what? Shern has 2 teeth already. And he is just 4 mths old! (according to baby books/sites, first tooth should be around 6-7 months old)
I just have to blog about this.

I already mention in Shern's week 17 update that I noticed 'white-ish thingy in his gums where his 2 teeth are supposed to be' but I just did not expect them to be erupted so soon. Dr. Dan says it can take up to a month or two or even longer for the teeth to be erupted even though you have seen signs of them.

So Shern is teething very early! Due to Shern teething, he is now VERY lemak & manja. He keeps on making those pitiful cries with no tears, as though something is bothering him all the time. He now wants to sleep in my arms if he wakes up crying in the middle of the night. I know he is going through a difficult time.

For memory's sake, I will keep a record of Shern's Tooth Chart here :) 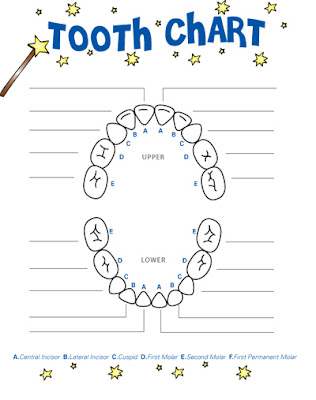 hey yiu-shern, congrats on getting your first tooth! well... first 2 teeth! yay u!

noticed he is kinda botak now? he juz had his hair cut this week :)

Hehe he looked so cuteee in tat pic..