I'm pretty pleased with myself. I'm still a newbie and still experimenting layout styles and such, therefore u will see different kinds of styles in my layouts.

However, I feel that I more favour cluster design layouts and also vintage-y stuff.
The problem with scrapbooking is this. I buy those beautiful papers and embellishments, and then I can't bear to use them. They are so pretty I wanted to keep them. Lol.

In my recent Singapore trip, I went to a scrapbooking store there and saw that all items in store (except some stuff such as adhesives, etc) were on 40% sale.
Yeah, you heard me right, 40% sale!!!!
The stuff there were already way cheaper than Smidapaper. And with 40% sale, I nearly went crazy. I ended up spending S$150 but I got a lot of stuff and I am so happy! ;)

I love doing layouts more than cards because with photos in them, I find them more personal, and they make beautiful memories.

Some people ask me what do I do with them? Well, I have a 12x12 album where I keep them, just like my precious photos. These albums don't come cheap and I am running out of pages now. I need to buy another album soon.

Anyway, below are my 8th to 29th layouts. Have a look ;)
(photos were taken using on the spot using iPhone so some are a but blur-ish) 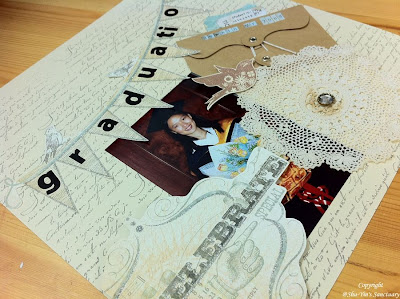 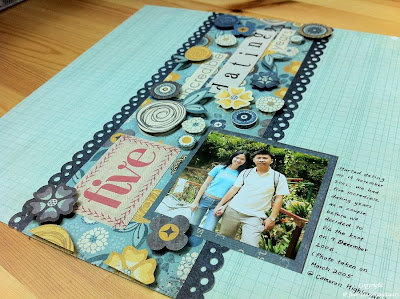 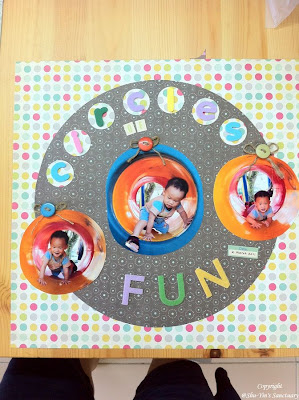 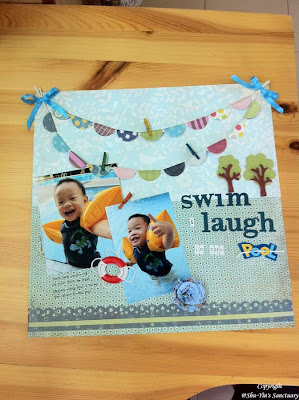 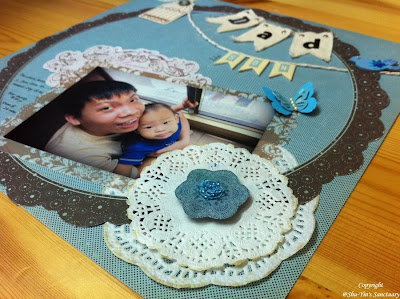 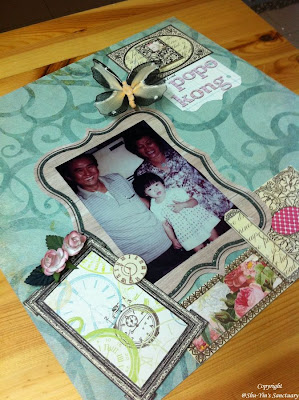 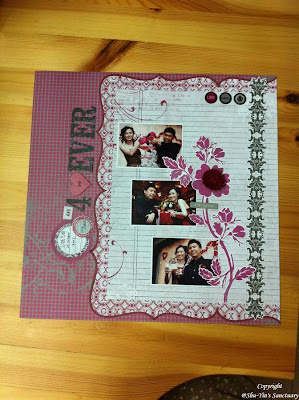 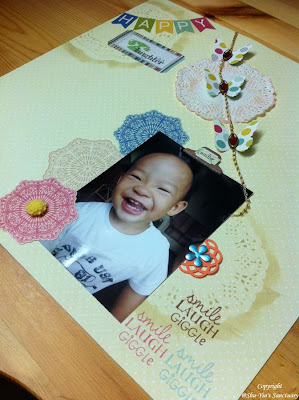 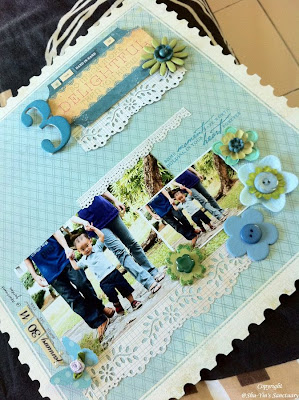 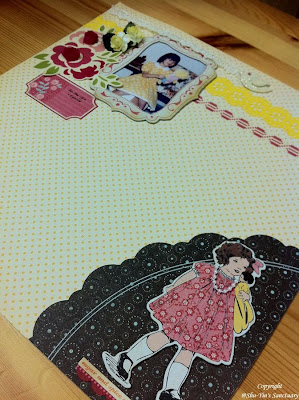 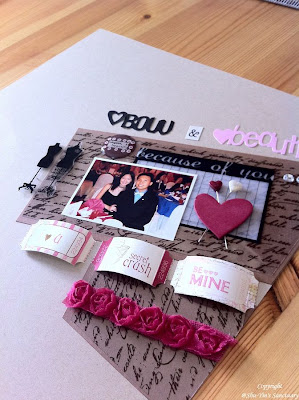 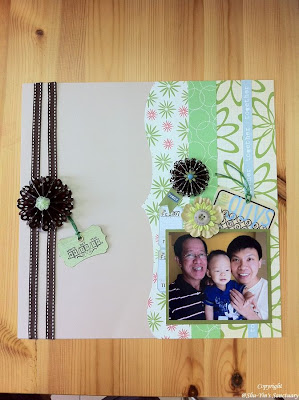 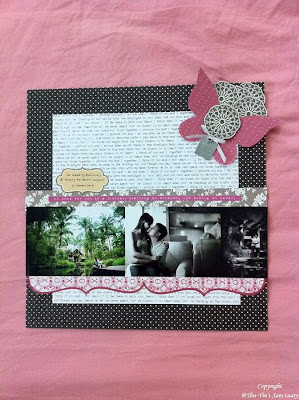 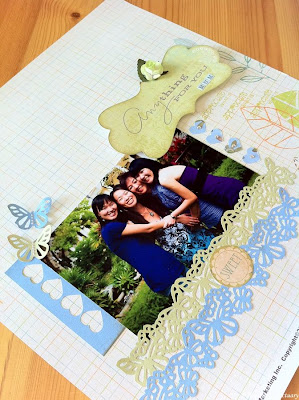 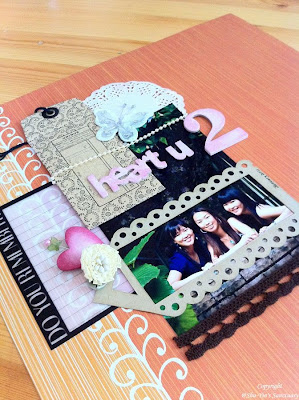 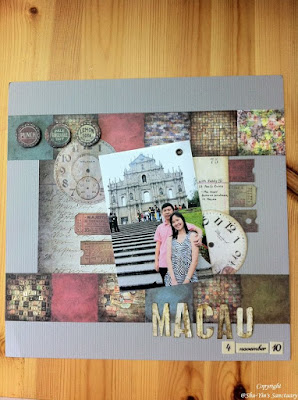 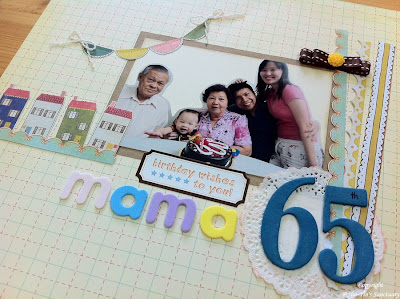 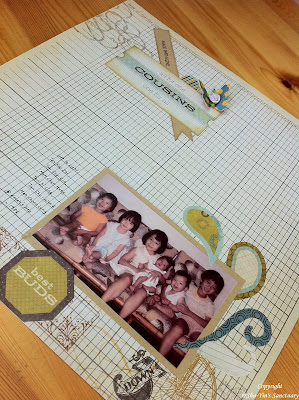 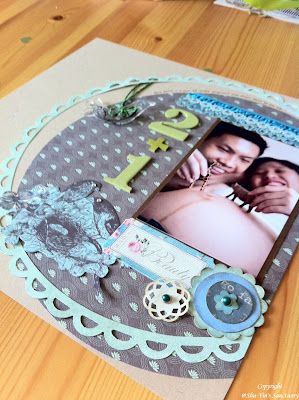 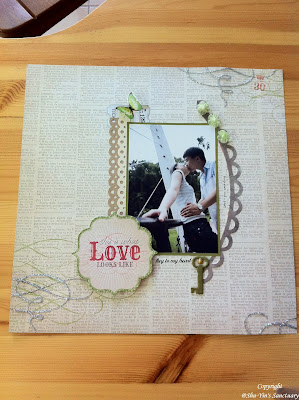 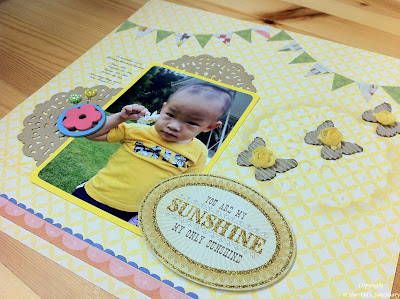 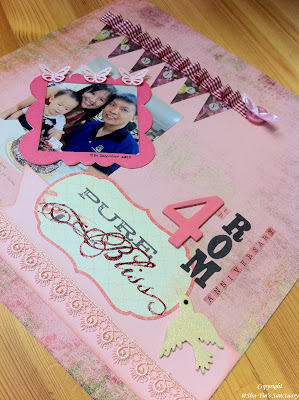 Email ThisBlogThis!Share to TwitterShare to FacebookShare to Pinterest
Labels: Scrapbooking

I really love all your scrapbooking work.