Shern with his Half-Round Pedal Cycling

We bought a bicycle for Shern at a bicycle shop near the market for RM80, which is just a fraction of the price of a bicycle at Toys 'R' Us!


He was still cycling this way at the end of June when we took him to Straits Quay to cycle. 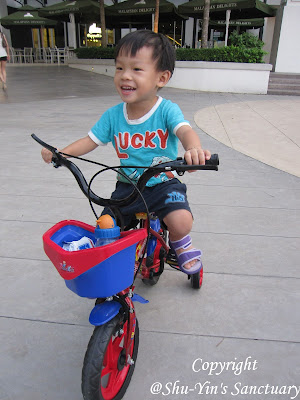 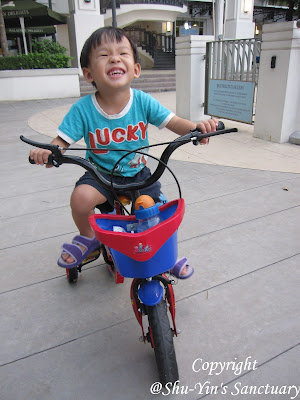 
I'm so glad I caught it on video, because now Shern NO MORE does that. Either he grew taller, or he now knows the knack of cycling - by pedaling one full round! haha.
Anyway, that was what he did when we brought him to the Teluk Bahang Dam. Shern cycled the CORRECT WAY! I'm so proud of my boy. 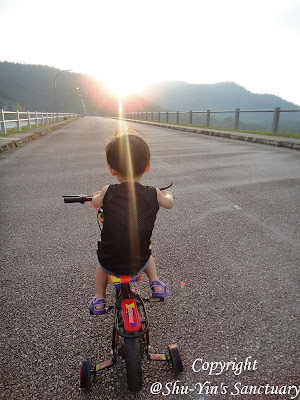 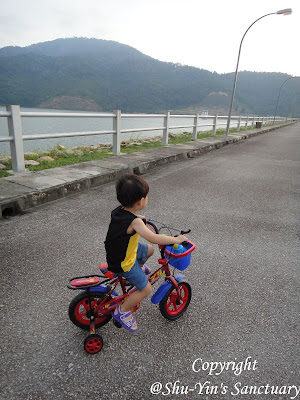 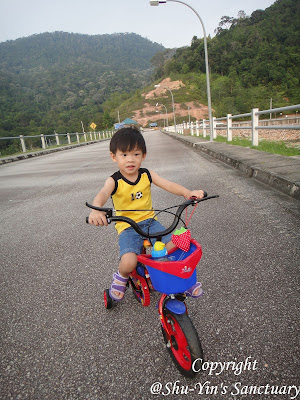 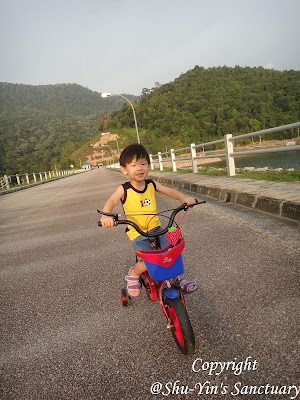 And now I know the difference of paying RM80 for the bicycle, and not RM300 for it. The bicyle tires have no grip. It looks as if they are made of 'plastic-kind' materials and not rubber. So on tarred road, sometimes when Shern pedals, the tires just turned round and round but is not moving because it couldn't grip the floor.

But is not that bad. This just means that Shern needs to use more effort to cycle on tarred road. Good exercise for his legs. :)
Or maybe I will just go change to rubber tires for him the next time I pass by the bicyle shop!