Saw this Santa's North Pole Express Musical Show banner at Gurney Plaza quite some time ago and at once I knew that I needed to bring Shern there, with him being so into trains.
Not only did it involved a train, but it was Santa's train to the North Pole , which would surely amaze Shern because he so loved The Polar Express movie.

The first time Shern saw the train, he was so mesmerized with it.So of course he took some photos of him and the train. 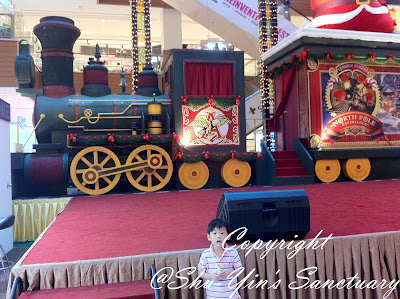 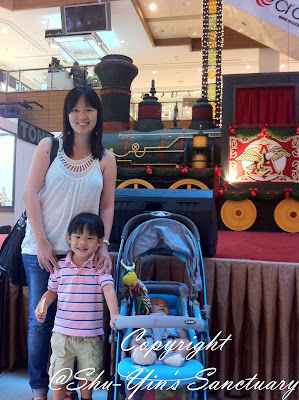 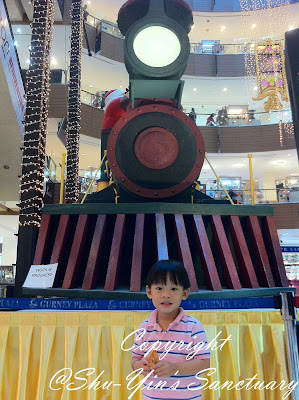 The musical was really good, so suitable for children.  It was performed by a professional troupe, from Adelaide in South Australia

The story is about Claude the conductor of the express train as he collects an interesting assortment of passengers on the journey to the North Pole.
Claude and Lolly-ita from Candyland have a special delivery for Santa. Without it the magic of Christmas would be lost. But, the evil Count Von Snelly is bent on spoiling everything. Will Claude be able to foil the plot and protect his precious cargo?
There were be dancing, singing, witty dialogues, a fairytale story-line and a happy ending with a specially designed train serving as a backdrop onstage. (Source: nst.com.my) 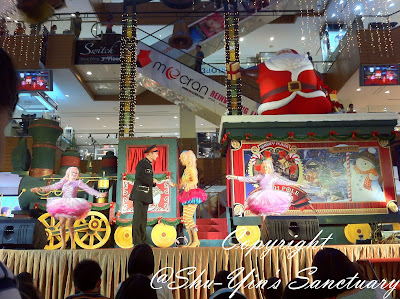 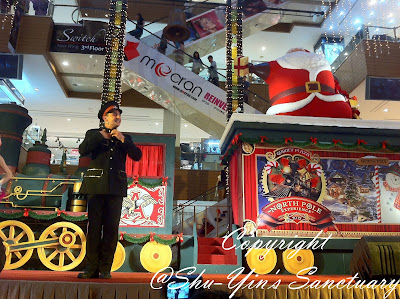 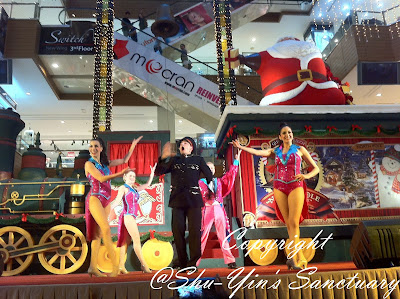 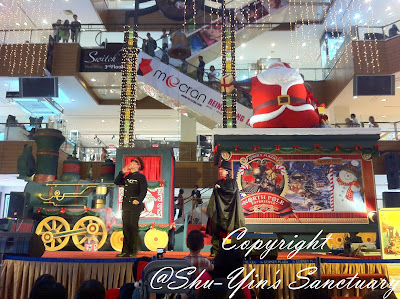 So we brought Shern and Khye there to watch, not only once, but 3 times! Shern was the happy one, while Khye mostly slept in his stroller.

This was us, sitting down on the floor waiting for the 6.30pm show at one of the days. 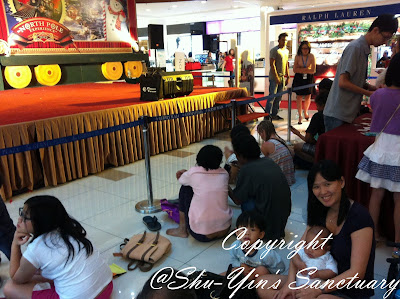 Shern watching the musical and having so much fun. 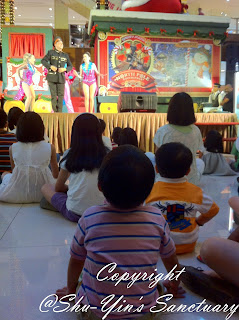 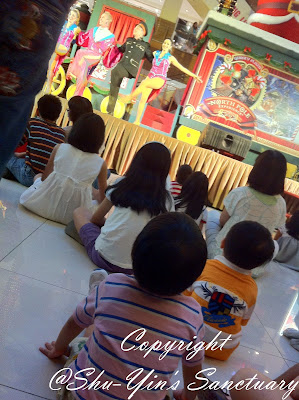 Look at this video of Shern, singing Jingle Bells together with the cast!


And below is Shern's favourite song. This is when Claude the conductor invited all the boys and girls and mums and dads to join in this action-song where everyone of us can be a conductor!
It's a really catchy song and really nice!

Shern is really good actually. Just after bringing him to watch the musical 3 times, he knows how to sing the conductor song, and also some of the songs which they sang at Candyland, Toyland, etc.

After the half an hour show, those who have a ticket (they distributed limited tickets before showtime) can go up onstage to have their photo taken with the cast. And if you don't have a camera, you can have it your printed out instantly for only RM5.

Ok. First photo taken by hubby using his hp. Only Shern & me got up onstage because Khye was sleeping so soundly in his stroller and we didn't want to wake him up.
This photo was blur, so we paid RM5 for a clearer nicer printed out photo. 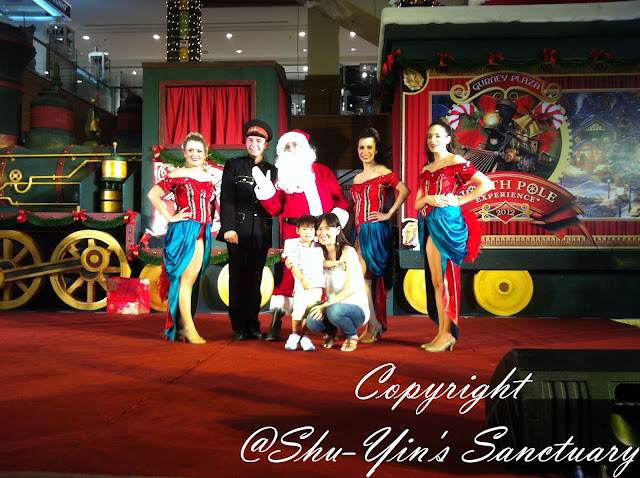 Second time on stage. This time, all four of us got up there.
Hubby passed his hp to someone and she helped to snap a photo of us.
We also purchased the RM5 photo because we wanted a nicer photo of the 4 of us. ;) 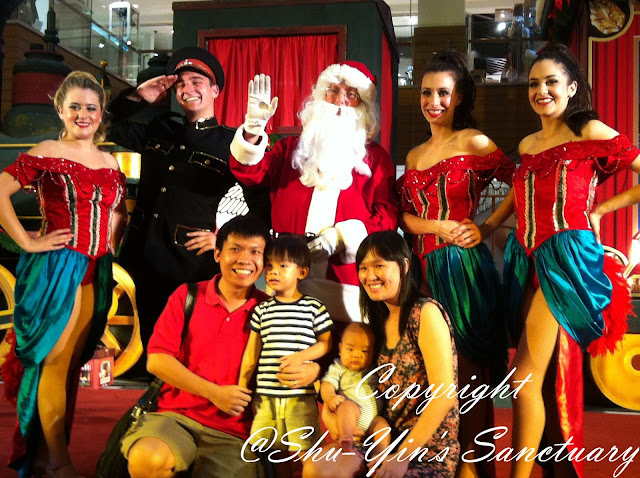 Third and final time there. Saw a friend and her family watching the musical too, and so she helped us take a photo of us! So this time we got to save money and got a nice digital photo as well!
Thanks Cynthia! 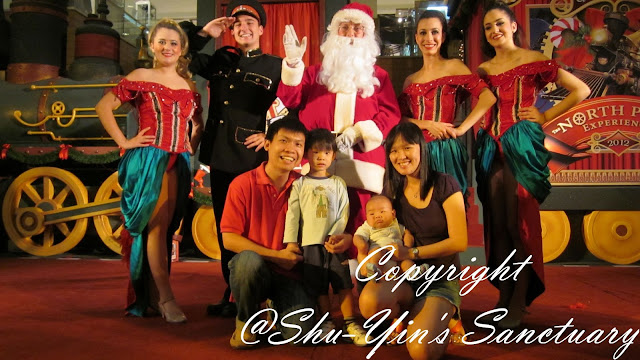