I feel so fortunate to be able to travel to so many places. Peter & I even went to visit the tourist places in Penang (smtg I wanted to do for a long time)
Places I've been this year 2008 thus far: 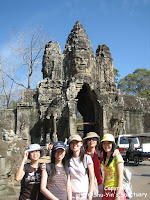 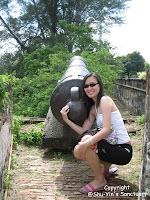 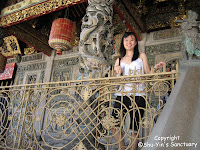 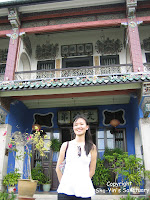 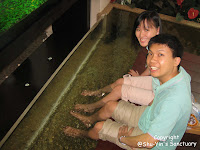 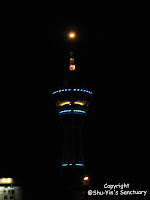 Aiseh. I told you WordPress is so much better ma. Ish ish. See I wanna make a comment also have to sign in to Google. @.@

oh and u can check out mine too and feel free to comment as well ;)
www.thinkb4aftertot.blogspot.com

wow!!! I haven't been to all the historical/tourism places in Penang. Shuey, do you still remember that you promise to go with us (Shu-Yin & I) to the peranakan places or what not???

Shuey..yalor..that is y I purposely nv go to the Peranakan Museum yet..still waiting for u..