And about a week later on 1 Mar 2013, his second tooth (lower right central incisor) erupted.
Khye was drooling like crazy then, and always putting his fingers into his mouth. There were times when I saw 8 fingers all in his mouth, except for his 2 thumbs. Haha.

I posted on Instagram that I wanted to show everyone Khye's 2 new bottom teeth, but he kept on smiling n his tongue kept blocking them! Haha. My little happy chappy!

And at last I managed to capture both Khye's two bottom teeth, and you could see them so clearly now as he has had it for awhile now, almost 3 weeks. And I love his super big wide smile.


I kept a record of Shern's Tooth Chart, and now I will also do the same for Khye as well. 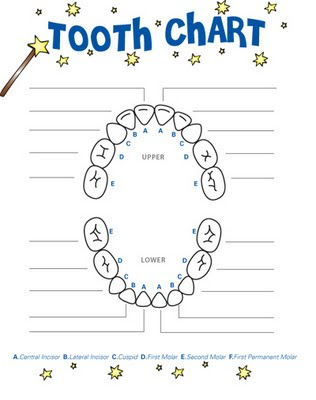